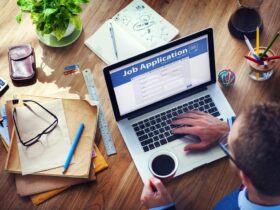 Congratulations on setting out to learn new language! Many retired people choose to embark on this exciting adventure, and many of them are successful. Yet there are also many instances of people getting frustrated, and giving up early, since ass you get older, the more difficult learning a language can be. However, with the right tools and tips, you can learn a language successfully at any age.

Even though you might like to believe that it’s possible to learn a language in a few short weeks, the truth is that it’s a long and often frustrating process. Be patient with yourself and accept that Rome wasn’t built in a day. It takes a consistent effort of putting in work every day and practicing. Most people take at least several years before they consider themselves proficient in the language, but who knows, you might just be the exception.

Practice With a Native

One of the best things you can do for your vocabulary and your overall pronunciation is to practice speaking with a native. Chatting with native speakers is the best way to learn as opposed to looking at a book. Although learning in a classroom setting or with a book can also be informative, you may not learn a lot of the vernacular and idioms of a language. However, natives will offer you the most authentic way to speak their language and catch your mistakes early on before they become habits.

One of the best ways to put a language into your mind and retain it is to read. Try to read as much as you can in the language that you’re trying to learn, even if you don’t understand everything initially. Whether it’s articles, blogs, or even turning on subtitles while watching the movie, the idea is to let the text enter your brain so that it can imprint itself in your memory.

The more that you embrace the culture of the language that you’re trying to learn, the more passionate you’ll be about sticking with it. If you have no motivation behind learning the language, you’re much less motivated to learn more. However, if you travel to a place that speaks the language, and you find a passion for the culture as a whole, you’ll learn that much faster.

One of the biggest mistakes that people make when trying to learn a language is letting fear hold them back from trying. Even though it might be embarrassing, and downright awkward to make mistakes initially, making mistakes is part of the learning process.

Most of the time, natives will be extremely compassionate with your mistakes and help correct you as you go. Remember, the people who learn a language fastest are the ones that aren’t afraid to say the wrong word here and there! 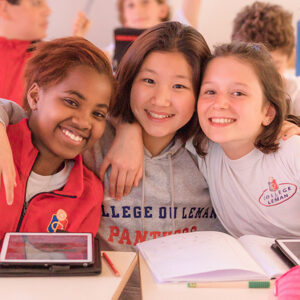 A Complete Guide to IGCSE: Why Choose It? 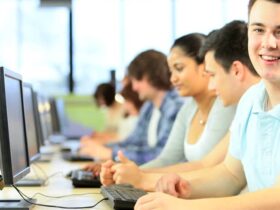 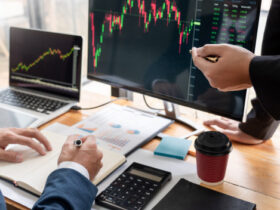 Does Market Masters Stock Trading Course Worth It?

The Parent-Student Relationship In College Searches

A Complete Guide to IGCSE: Why Choose It?

Does Market Masters Stock Trading Course Worth It?

5 Tips For Choosing The Right International School For You